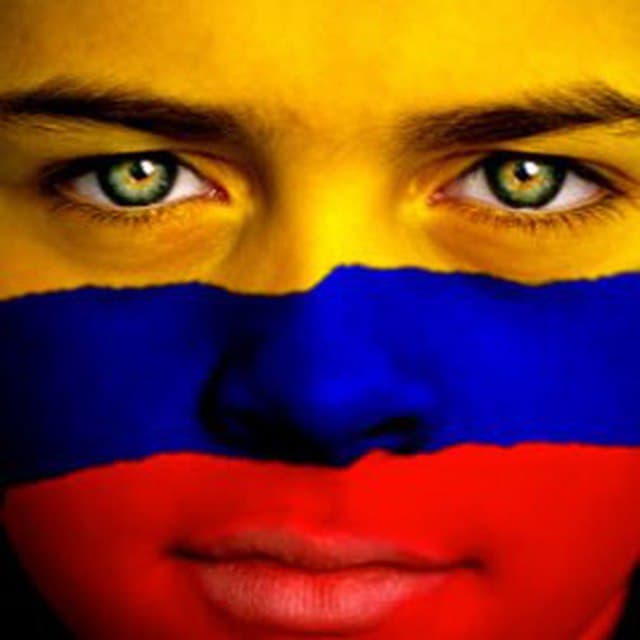 This camp is dedicated to the creation of a new community which will work towards establishing peace in Colombia.

For more than 60 years of civil war, Colombia has been facing multiple massacres of social, political, and civil leaders due to the defense of the territory, illicit crops, and confrontations between armed groups outside the law.

During the last years and after the signing of the peace agreement between the government and the FARC group (one of the armed groups), the number of massacres has been fluctuating since the heads of those groups decided to stop the war. On the other hand, many former members do not agree with the decision and are willing to take back the control on their own.

As the government failed to fulfill their side of the peace agreement, the ex-combatants have since targeted civilians, farmers, indigenous, and other communities located mostly in the rural areas in the north of the country to fight for land or other resources that they feel they deserve, endangering the lives of these people.

Due to the complexity of the problem and the high number of people involved, we are calling everyone that is aware of the situation in Colombia; its history, development, and actual state. Everyone, that likes us is tired of reading news with new murder cases each day and want to take action. Those who love Colombia, but these situations hurt. Those who want to go beyond the challenges to be a part of the solutions.

For this reason, we are going to hold a camp in which we will share ideas that will help us understand the Colombian problem in order to develop a possible solution.

Whether small or big, all-action matters.

Working together, we contribute to the construction of this country that wants to stand out after a series of difficulties.

Join us and be a part of the people who decide to take action.

We are ready to answer all your questions - don’t hesitate to reach out to us and ask. 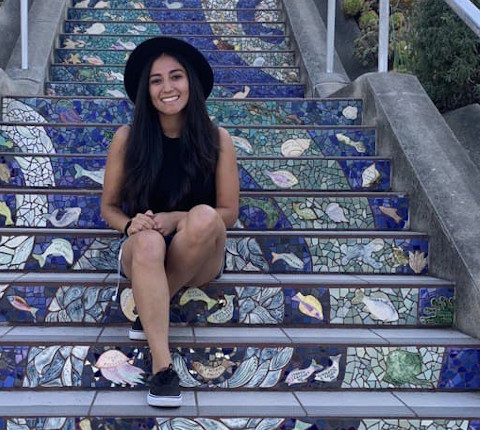 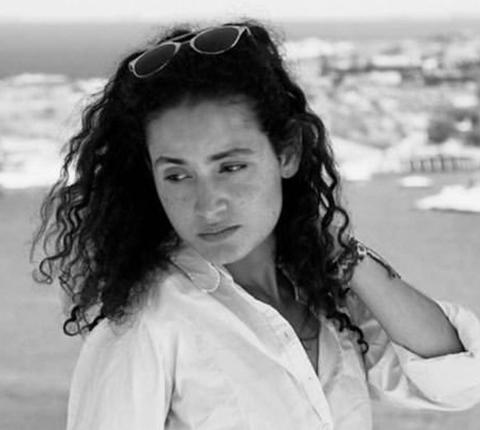